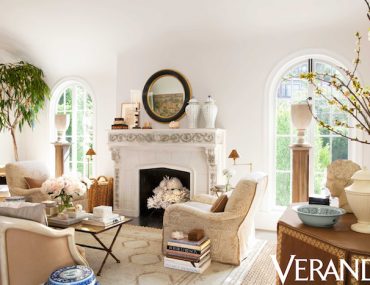 In just two short years, interior designer Mark D. Sikes has experienced the kind of lightning speed career trajectory that most designers can only dream of. After more than two decades working in visual merchandising and store design for fashion retailers, Mark launched his eponymous design and lifestyle blog in the Fall of 2011 which gave him an opportunity to showcase his impeccable sense of style and became a critical platform to help catapult his brand. It was an instant hit and soon after launching the blog he landed a cover story in House Beautiful featuring the fabulous Hollywood Hills … 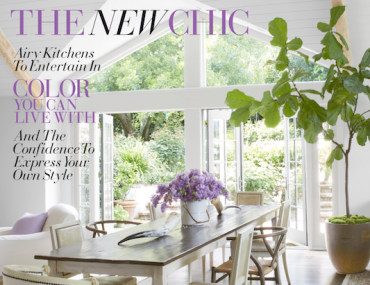 The latest project from interior designer Windsor Smith is featured on the July/August 2013 cover of Veranda and being that we’re big fans of hers here at So Haute, the team at Veranda offered us a sneak peek of the story and we’re so thrilled to share it with you! For this project, Smith collaborated with architect Steve Gianetti to transform the mid-century home in Brentwood’s Mandeville Canyon where movie Director/Producer Shawn Levy lives with his wife and four daughters and the space is absolutely stunning. The design of the home is decidedly more modern in feel than what we’re … 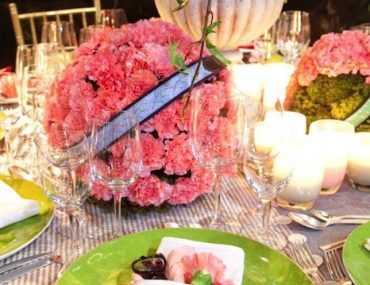 One of the best parts about working on the Lenox Hill Neighborhood House Gala was having the opportunity to witness the creativity on display by all of the other incredibly talented designers involved. It was fun to see how everyone else interpreted the High Society theme and approached their table design. I had so many favorites but highlights included designer Lindsay Coral Harper’s Beverly Hills Hotel inspired table complete with the iconic pink stripes and palm leaf printed fabric and Andrea Stark who collaborated with LMD Floral on a table design  inspired by Diana Vreeland’s apartment complete with a cheeky … 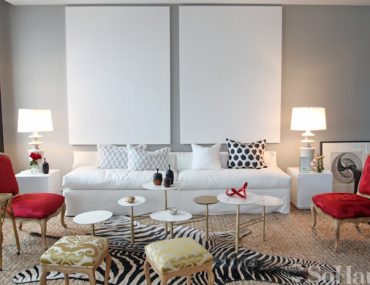 The Veranda apartment for the 2012 Designer Visions showcase was designed by Aussie Antony Todd and is an airy corner unit with a ton of light and a loft-like feel. It has a decidedly modern and global aesthetic with clean lined furnishings mixed together with some exquisite antiques. Antony designed this apartment to illustrate the lifestyle of a young couple who moved downtown from the Upper East Side with a teenage son who is away at boarding school. The eclectic mix of furnishings and accessories reflect pieces that this young couple have collected during their travels abroad. Many of the … 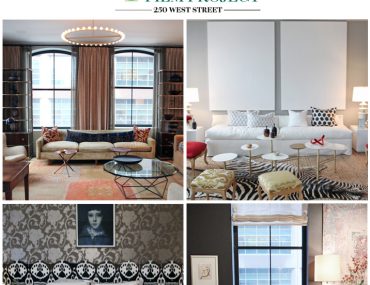 Each year Hearst Magazines brings together very best in interior design talent, products and trends which are showcased via the annual Hearst Designer Visions show house. I recently had an opportunity to tour the sixth annual Designer Visions showcase which is comprised of three separate apartments at 250 West Street, a new luxury condo development in Tribeca. This is actually the 2012 show house but due to hurricane Sandy, the official opening celebration and related events had to be postponed until January which is why I only recently had the opportunity to check it out!  Participating designers for the 2012 …

When Drucker steps down …